A Few of Their Favorite Things 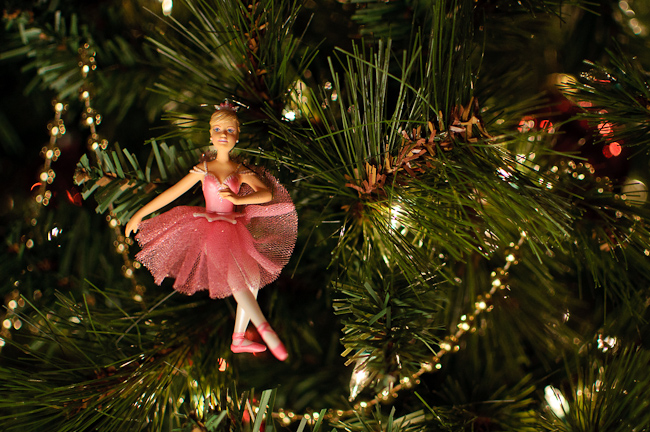 For nearly 22 months, Molly had zero interest in television.  And then, a certain one-eyed monster caught her attention.  ♪♫ "He's tall and friendly."♫♪  And obsession would be putting in mildly. 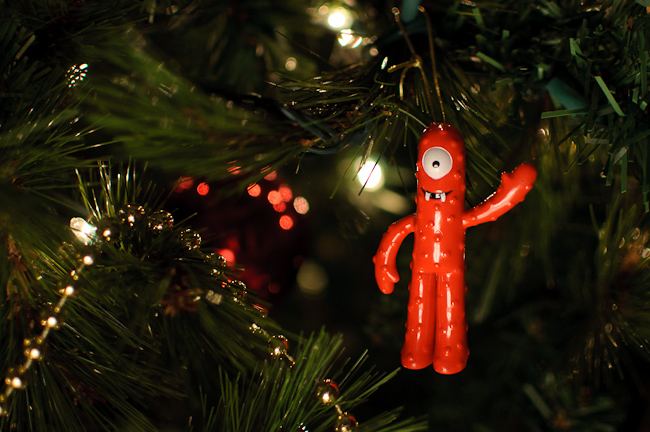 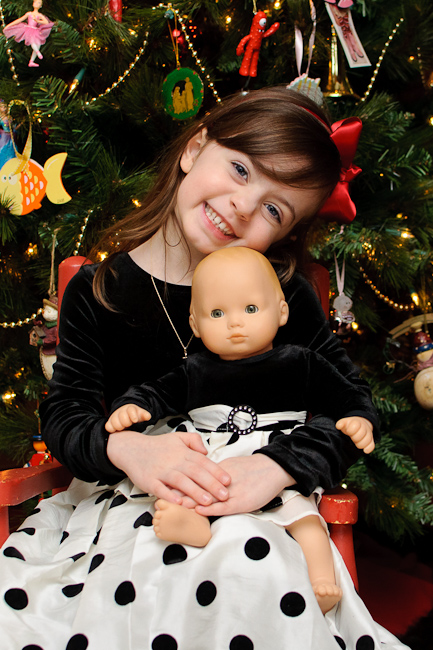 Our standard behind-the-scenes sequence, trying to get just one shot with them all looking. (That's my adorable niece with the look of terror, sandwiched between Thing 1 and Thing 2). 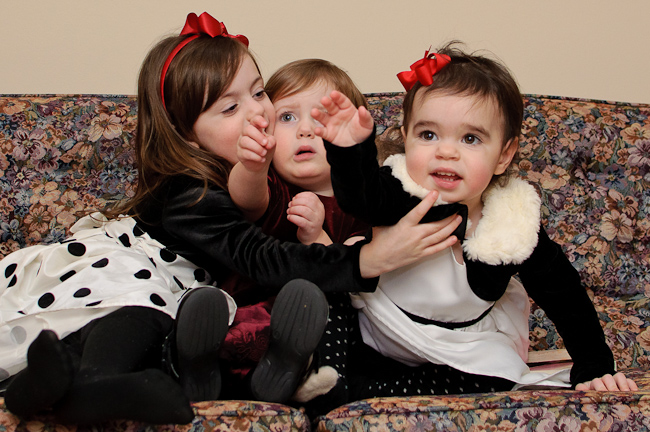 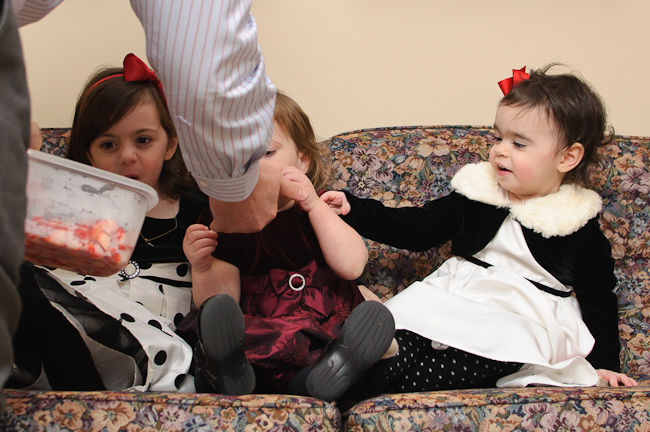 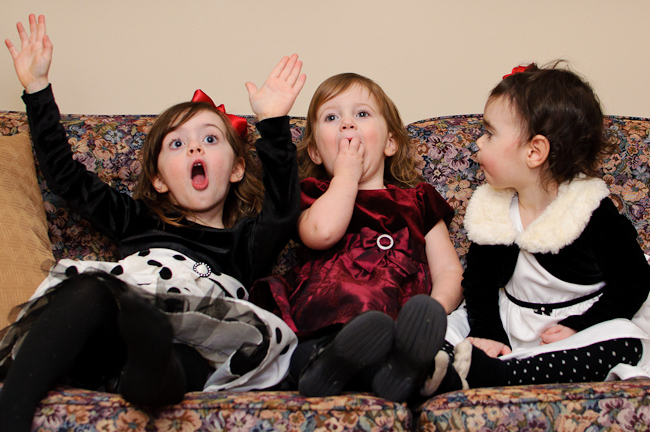 See what a little bribery gets you?? ♥ 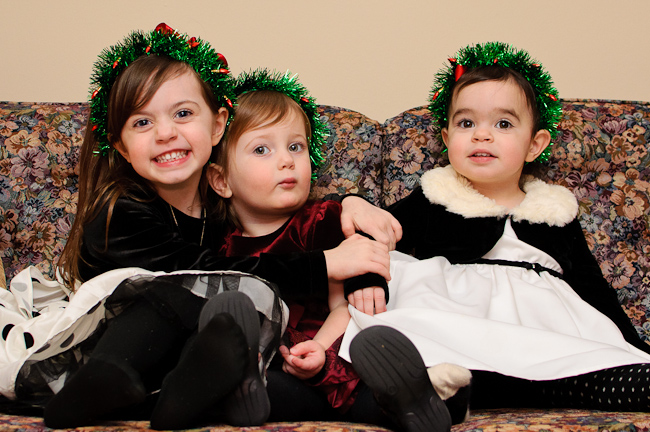 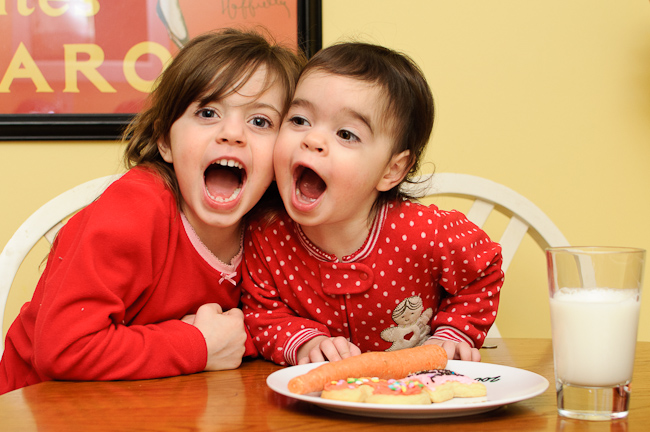 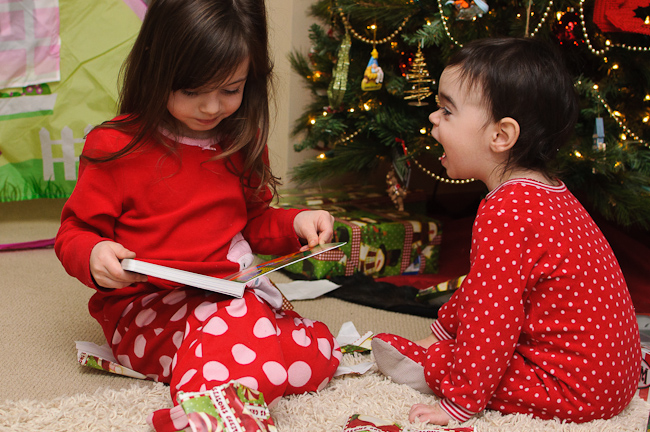 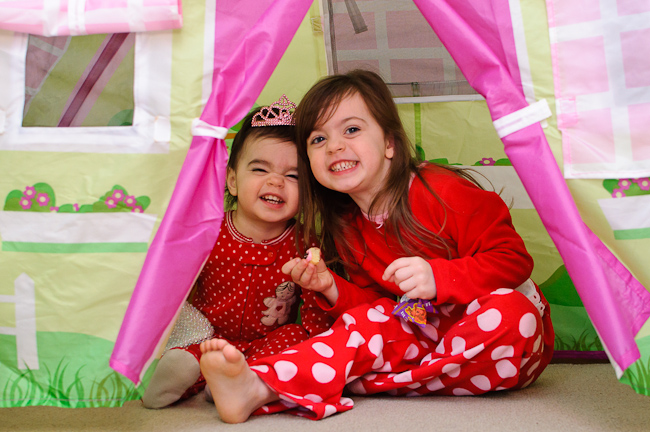 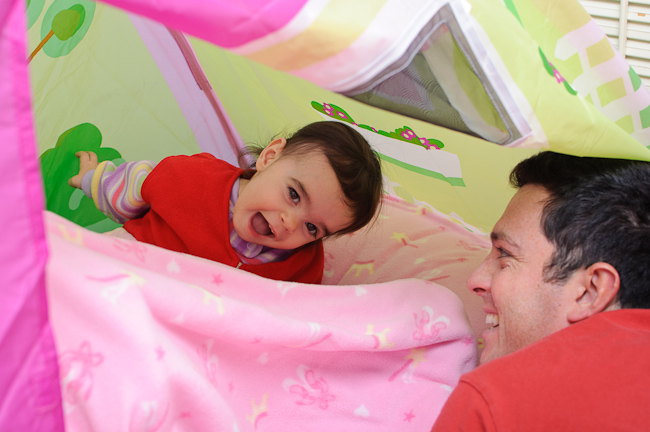 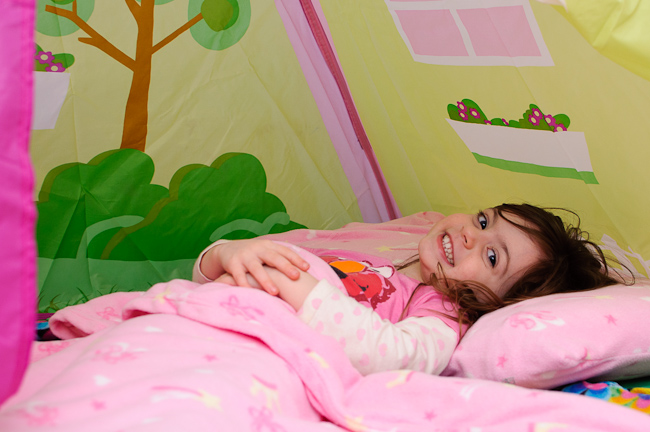 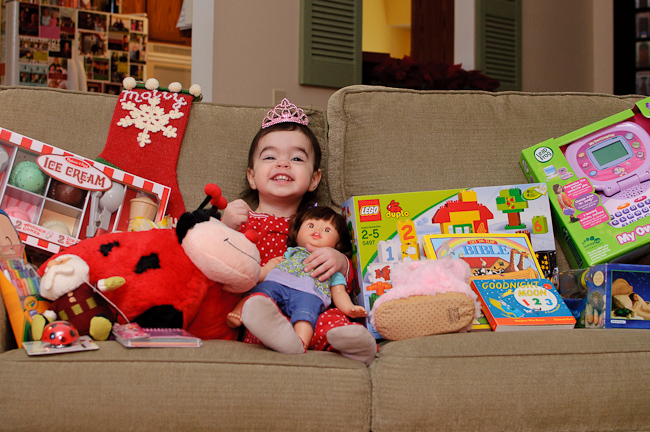 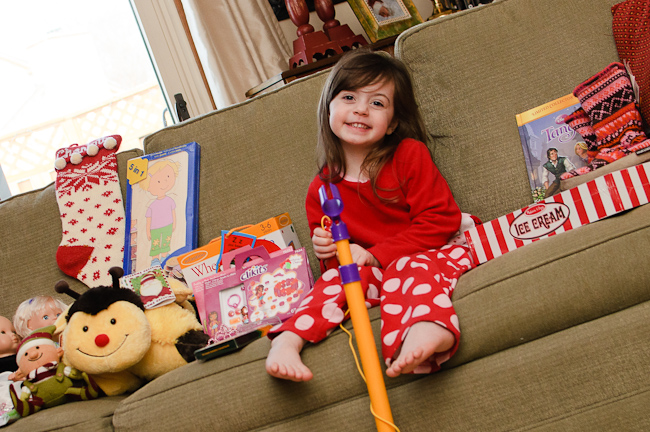 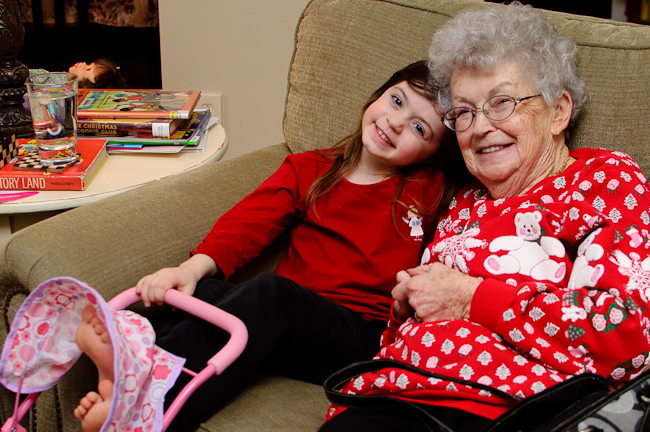 This clever puzzle was my favorite... 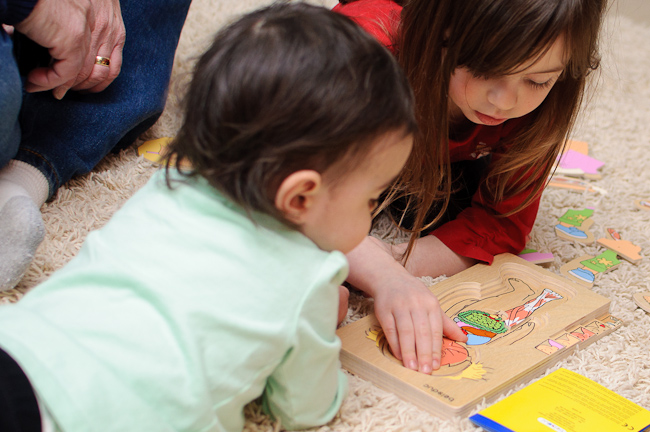 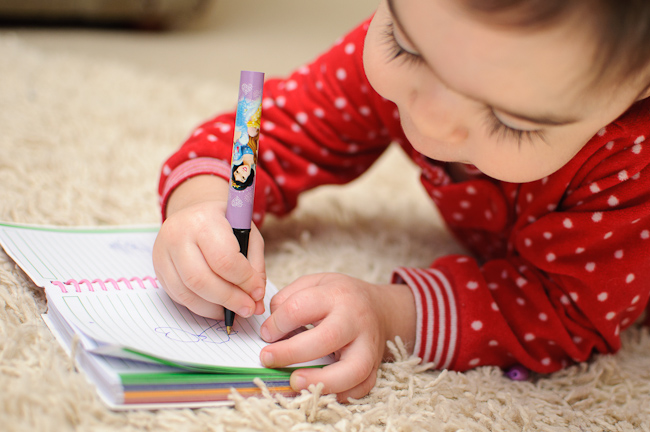 Is there a Target Dollar Spot at the North Pole?  Because Molly's most treasured gifts totaled approximately $1.33.  When breakfast was ready, we heard her very first quasi-sentence as she declared, "No eat, daw suh-culls!".  (that's "draw circles" for those who don't speak baby☺)
And last, but not least, a favorite for me!  A very unexpected surprise from my sweet husband:  the external flash I had been putting off purchasing because I knew that, along with it, came a whole new learning curve... 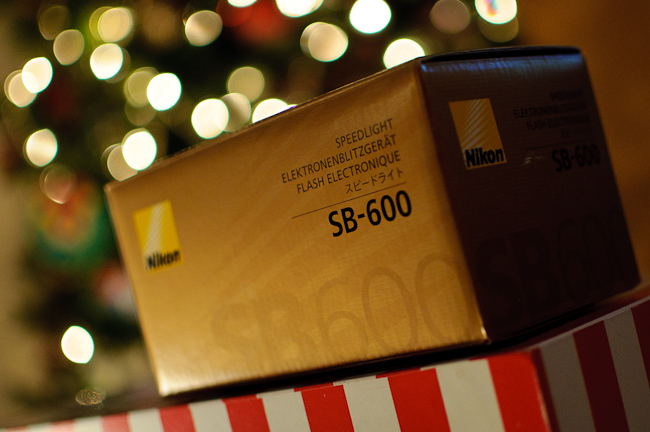 So thank you Andy, for your thoughtfulness, attention to detail, and swift kick in the pants :) ♥