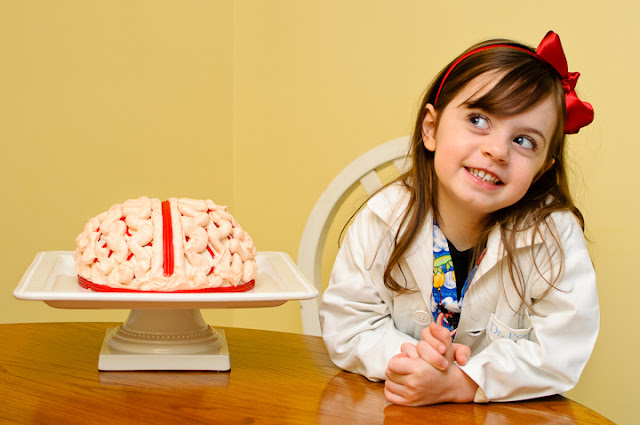 She's caught somewhere between baby girl and little lady.  Somewhere between Dora the Explorer and Hannah Montana.  Between needy and independent / inquisitive and know-it-all / toy snatcher and loving sister.   With a few exceptions, she's left the Terrible Twos (er, One-and-a-Halves to Threes) behind.  I'm usually a bit sad as a new milestone approaches, but in this house we're welcoming FOUR with open arms. ♥ 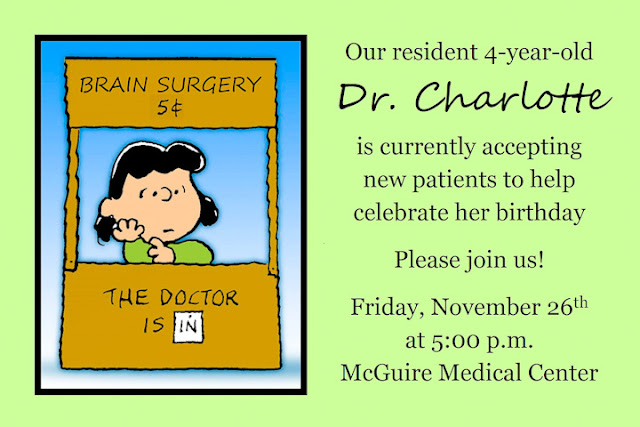 This stemmed from an obsession with a recent Nightline she insisted her Lola record during a late-night sleepover.  She has since watched it dozens of times, memorizing the patients' names and locations of their respective aneurysms.
[Thursday, September 2:  "Nightline" co-anchor Terry Moran embeds with Dr. Julian Bailes for a first-hand look at life-and-death drama inside the operating room.  It's a race against time as cameras capture an aneurysm bursting on the operating table and Dr. Bailes and his team have only seconds to react...]

Daddy fueled her passion by proposing Mommy make a cake using lace licorice for the veins/arteries/blood.   I tried offering up a more age-appropriate Yo Gabba Gabba theme, but there was no turning back. 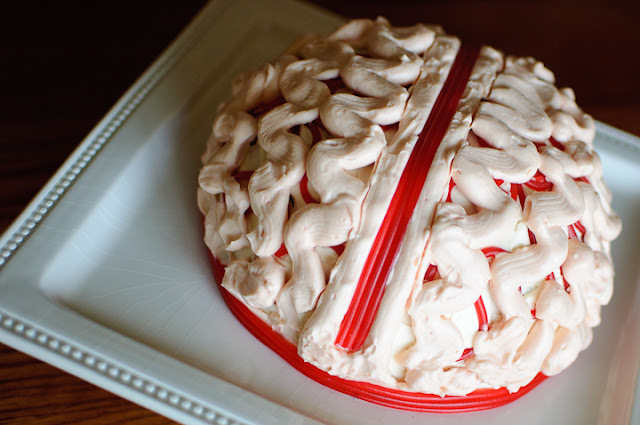 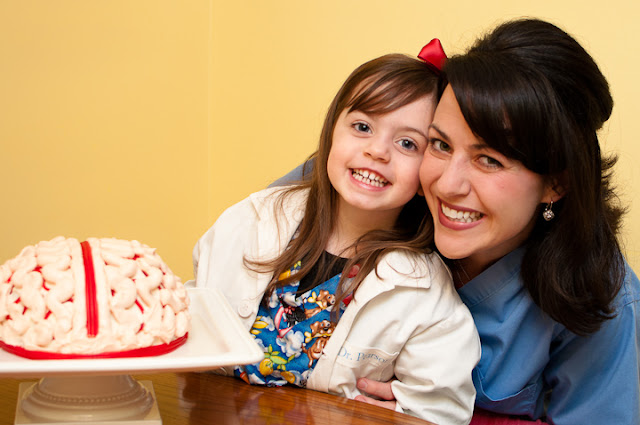 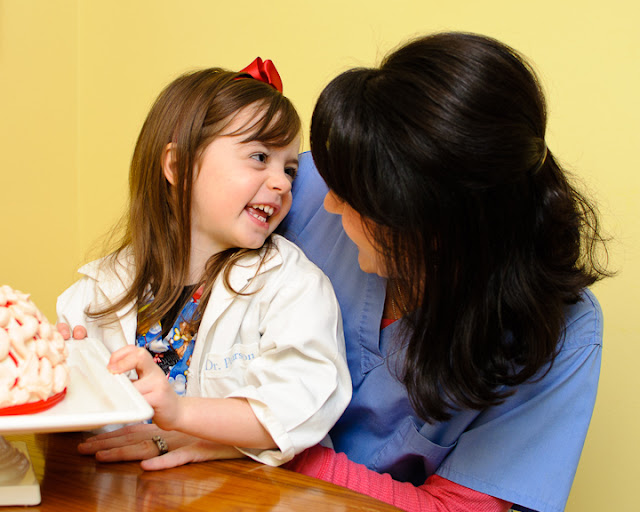 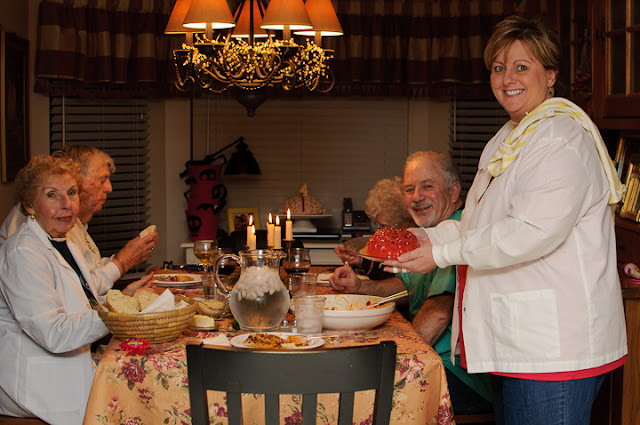 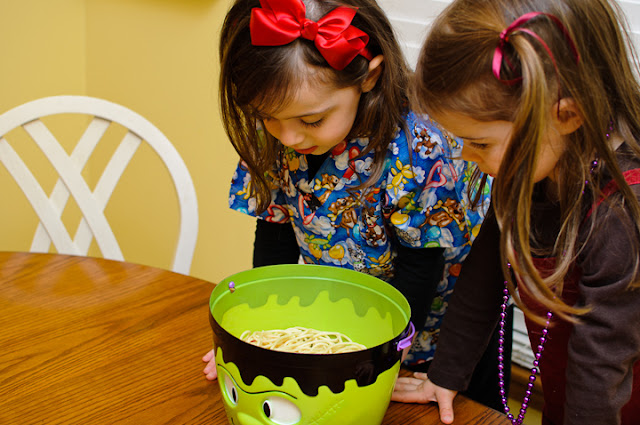 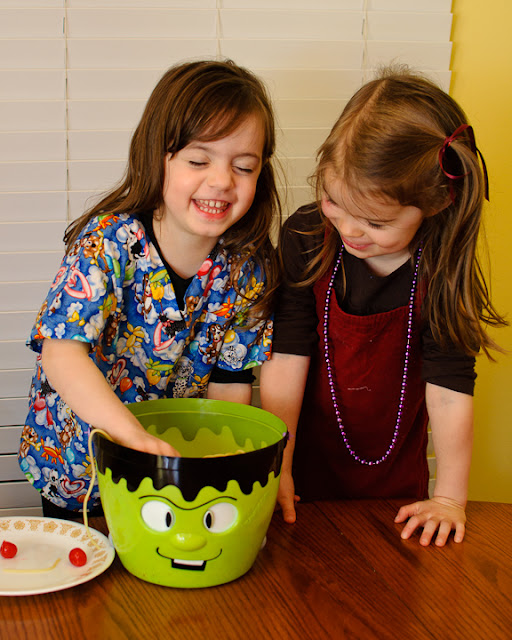 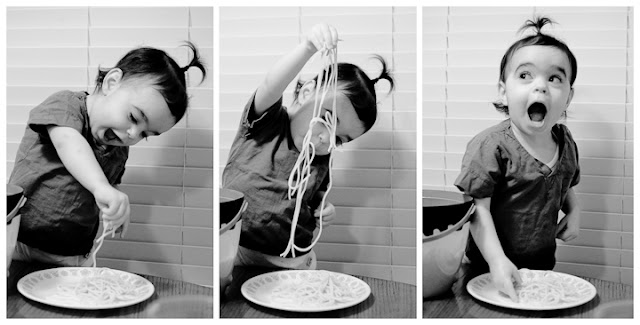 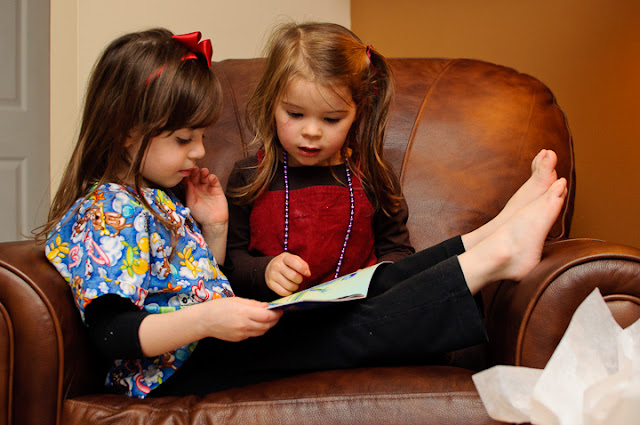 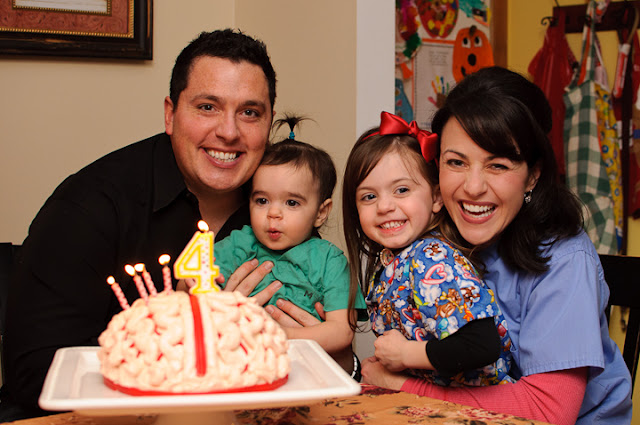 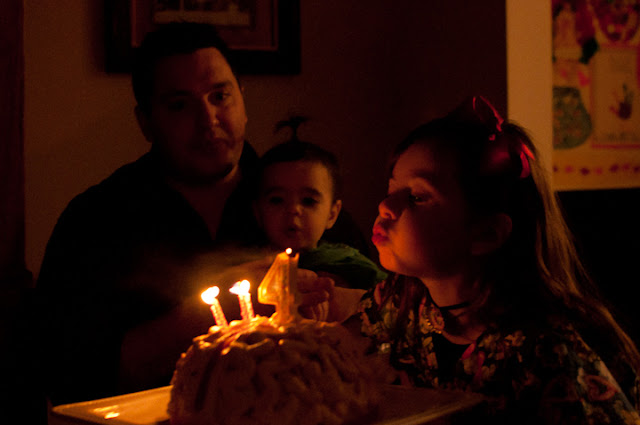 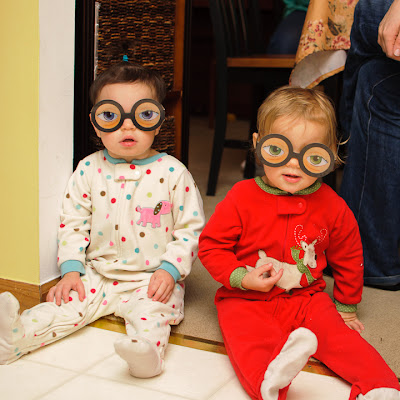 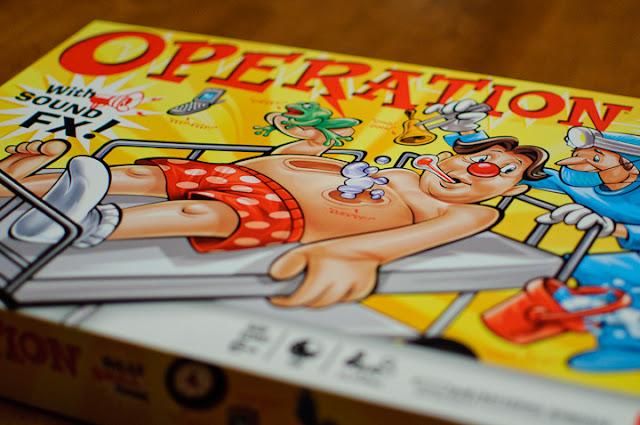 I'll end with a tribute to my fellow stay-at-home-moms out there -- A question that was begging to be asked of my seemingly precocious preschooler: